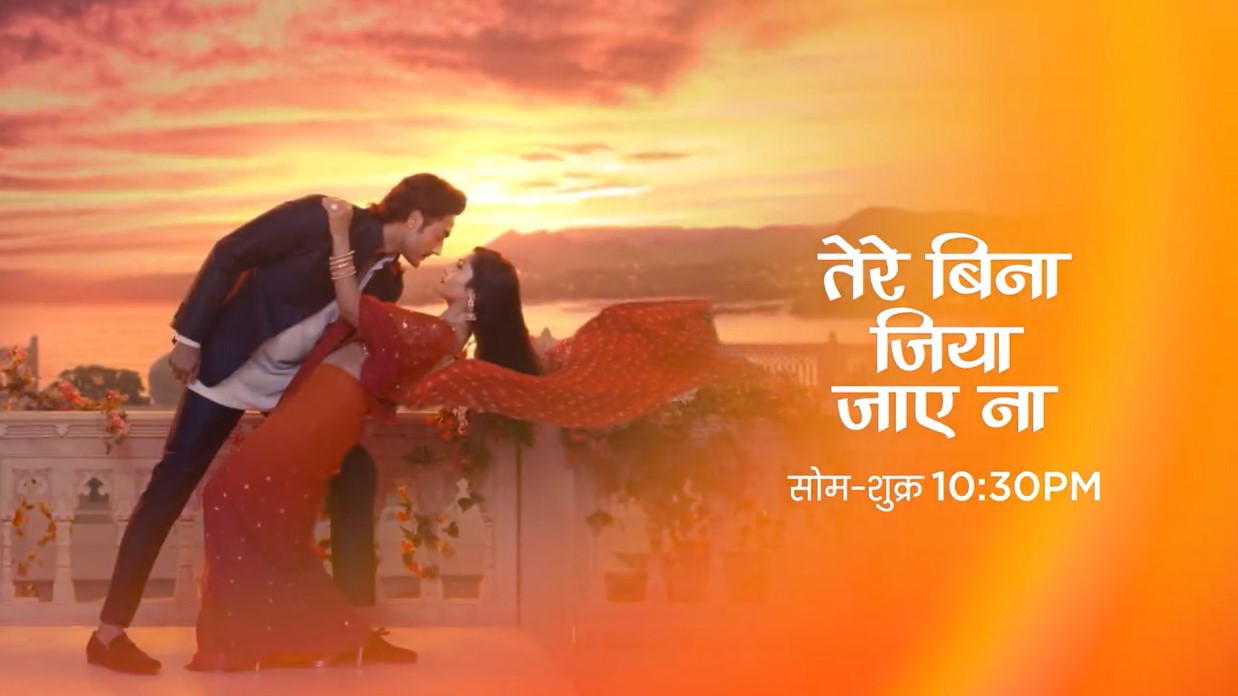 Scene 1
Krisha and Virendra are on a walk, he offers a flower and says I can’t see you sad, let’s talk to Dev and tell him the truth about what Jaya did to me. Krisha says Jaya will say that I filled your mind against her, Dev will believe her only. We have to trust God for a solution. Krisha and Virendra come back home. Vamika is leaving from there. Virendra tells Krisha that Vamika used to torture me with Jaya. Krisha says I also felt there is a connection with Vamika and Jaya. I have to find something.

Krisha goes and starts searching Vamika’s room. She finds an album there and is about to check it. Jaya is coming there so Krisha hides. Jaya starts cleaning her room and says this girl is so spoiled. Krisha thinks why is acting like she is her mother? Jaya finds the album there and takes it with her. Krisha finds the album gone. She finds Jaya’s phone there. Vamika calls her and says mummy I will be waiting so don’t worry. Krisha hears all that and thinks why was she calling Jaya’s mother? Jaya comes back to take her phone but Krisha hides.

Krisha tells Rati about how she found that Vamika is Jaya’s daughter. We have to find proof against them. Only then Dev will believe me.

Vamika comes back home and is drunk. She stumbles around. Jaya comes there and says you shouldn’t come back here drunk. Krisha comes there and asks her to be careful. Vamika leaves from there. Krisha tells Jaya I will expose you soon. I have brand new information about you. Jaya says you can’t do anything, you are just talking.

Krisha tells Rati that Dev is not trusting me anymore. Virendra comes there and says he will have to trust me. I have my memory back and I will tell the truth to Dev. Krisha says no, you can’t put yourself in danger. Virendra says no, he has to find the truth.

Jaya tells Vamika to be careful, you have drunk last night also. Vamika says I did call you beforehand. Jaya is confused.

Virendra and Krisha talks to Dev. Dev asks Virendra if he is confirming that Jaya kept him locked in the basement and Vamika used to torture him? Dev glares at Krisha and says I can’t believe you would stoop this low.

Vamika tells Jaya that I called you and you even took the call. Jaya checks her call records and finds her call taken. Jaya says I didn’t receive this call. Vamika asks then who did? Jaya says I left my phone in your room by mistake. It must be Krisha who took this call.

Dev tells Krisha that you are making him lie to me, you are using his mental condition to make him say whatever you want? Virendra says I remember all the torture. Dev asks why would Jaya and Vamika torture you. Krisha says because Vamika is Jaya’s daughter, ask her to give you that album and you will know the truth.

Jaya asks Vamika to leave her room. Vamika is about to leave but Krisha comes there with Virendra and Dev. Jaya asks what happened? Dev says I want to check an album in your room. Jaya says right now? Dev says yes, Krisha thinks there is proof in it which says Vamika is your daughter. Jaya says that’s not true.
The episode ends.