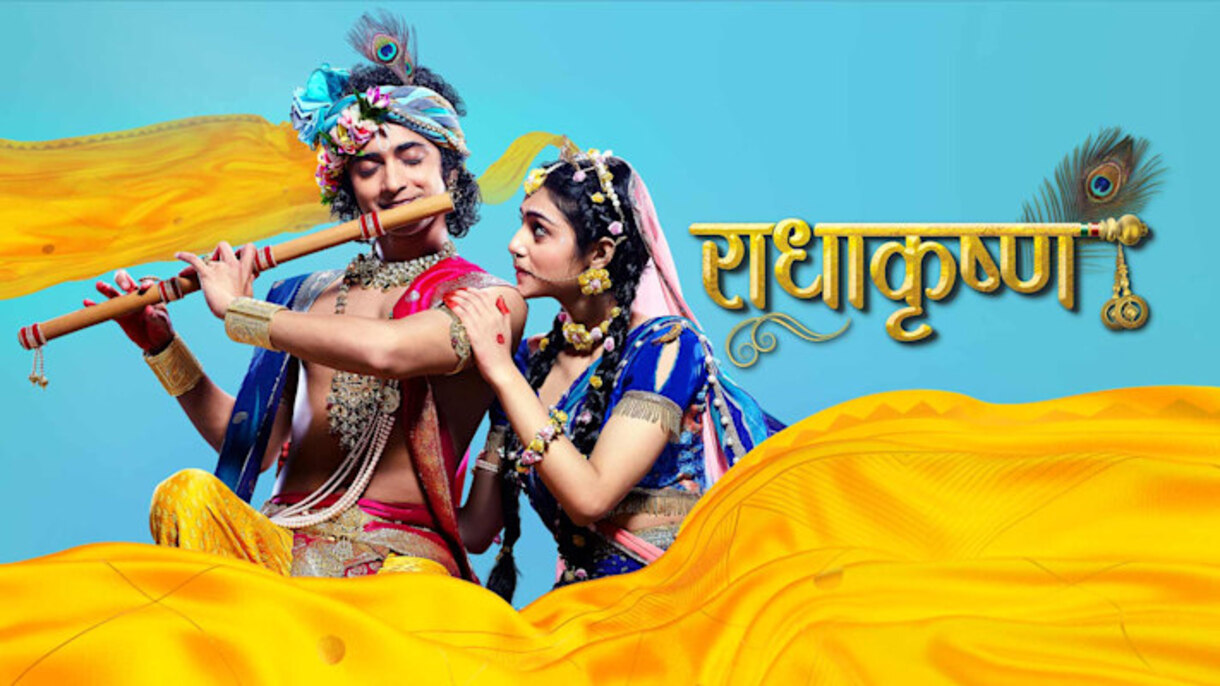 Srinivas and Padmavati take king Akash’s blessings before going on a trip. Akash says he is happy to see them going on a trip to spend some quality time together and blesses them for their happy married life. Padmavati thanks her father, hugs her friends, and gets into a cart with Srinivas. Friends taunt her if they should accompany her to decorate her as she may not return so soon. Padmavati feels shy. Friends wish her a happy and safe journey. Padmavati feels happy and hopes her journey with Srinivas will get them closer. Srinivas hopes Padmavati realizes he loves only Bhargavi.

Gauri and Usha’s parents visit them for Gauri and Shankar’s wedding. They both hug parents happily. Bhargavi offers them flower garlands for Gauri and Shankar. Aayi walks in. Parents touch Aayi’s feet and takes her blessings. Villagers gather. Aayi says Gauri loves a boy named Shankar, hargavi requested her to get them married and offer some monetary help to Gauri’s parents, so she called everyone to test Shankar if he is a suitable match for Gauri. Shankar walks in front. Everyone are shocked to see a an ugly unkempt poor man.

Padmavati praises the scenery around while Srinivas drives the chariot. Srinivas says one cannot feel happy without their love. Padmavati feels sad realizing he means Bhargavi. Villagers badmouth that Shankar looks so ugly and poor. Bhargavi thanks Aayi for accepting Shankar for Gauri. Aayi laughs on her and says she played a drama to prove that she is characterless and is teaching same to other girls. Villagers laugh with her. Aayi says she will not let poor, ugly, and jobless Shankar marry Gauri and wants Gauri to marry Alok instead. She tells Gauri’s parents that she will bear the wedding expenses and collect it form Gauri later. Parents agree. Shankar pleads Aayi not to separate him from Gauir ask he immensely loves her. Aayi orders her aides to throw Shankar out of Karveerpur.

Bhargavi requests Aayi not to do that. Aayi tells Shankar she will get him married to Gauri if he can bring more wealth than Alok by tomorrow afternoon. Shankar walks away sadly. Gauri tells Bhargavi that she promised to get her married to Shankar and took oath on her love, now both her love and Bhargavi’s oath will be incomplete. Bhargavi shatters hearing that and returns to temple. Aayi walks behind her and challenges her that they will see if a sinner like her who separated 2 lovers or Bhargavi’s promise will win. Bhargavi asks Narayan why her prayer is not fulfilled when she truly loves Srinivas. Srinivas feels sad hearing that.

Precap: Vasu tells Bhargavi that he still loves her, but Srinivas doesn’t as he wouldn’t have married Padmavati the same night Bhargavi left Venkatgiri.