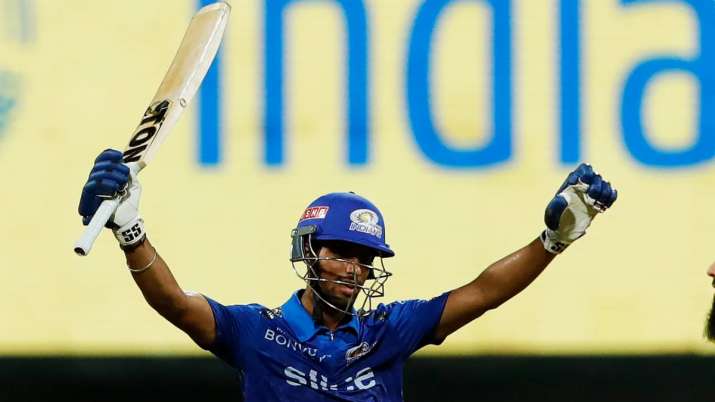 Batting first, CSK were reduced to 32/5 after six overs. He lost wickets at regular intervals and was dismissed for 97 in 16 overs which was his second lowest score in IPL history.

Incidentally, he was dismissed for 79 against Mumbai Indians at the Wankhede Stadium in 2013. History talks about repeating itself. Captain Mahendra Singh Dhoni was the only batsman who showed some resistance and scored an unbeaten 36 off 33 balls.

Hrithik Shokin in partnership with Tilak Verma stabilized the ship for MI as the team completed the task with 31 balls to spare.