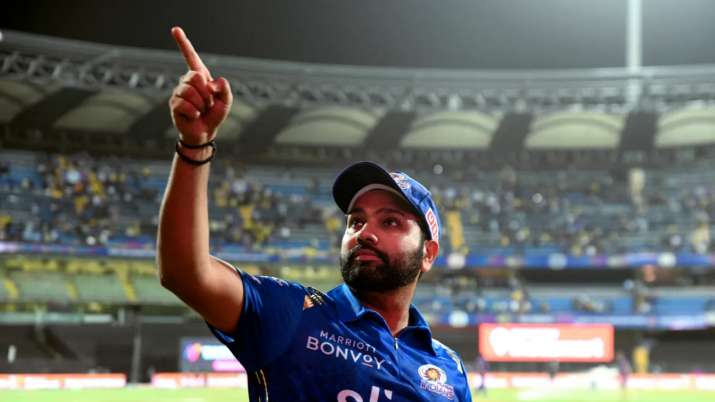 Mumbai Indians beat CSK by five wickets to officially drop the Dhoni-led side from the 2022 edition IPL on Thursday. During the post-match presentation Rohit Sharma Talked about how Tilak Verma has been a revelation to the team.

Tilak has been brilliant, playing the first year and having such a calm mind is never easy.

He further added that he sees Verma becoming an all-format player very soon for India as he has got the technique and flair.

I think he is going to be an all-format player for India very soon. He has technique and flair. A lot of things are looking bright for him. And there is hunger. He’s on the right track.

As far as the match is concerned, batting first, CSK were reduced to 32/5 after six overs. He lost wickets at regular intervals and was dismissed for 97 in 16 overs which was his second lowest score in IPL history.

Incidentally, he was dismissed for 79 against Mumbai Indians at the Wankhede Stadium in 2013. History talks about repeating itself. Captain Mahendra Singh Dhoni was the only batsman who showed some resistance and scored an unbeaten 36 off 33 balls.

Hrithik Shokin in partnership with Tilak Verma stabilized the ship for MI as the team completed the task with 31 balls to spare.