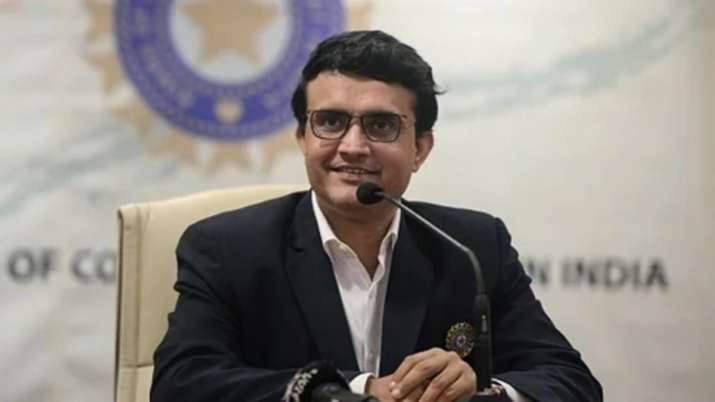 Manchester United may take ownership of East Bengal, one of the oldest football clubs in India.

BCCI President Sourav Ganguly, who is facilitating the deal, said talks are on with the ‘Red Devils’ and a few others. However, a clear picture will emerge in about two weeks.

East Bengal was also talking to Bangladesh based Basundhara Group but no deal was reached.

Ganguly said, ‘Yes, we have spoken to him and others as well. It will take another 10-12 days to know who will be the unit.

Asked if the European football giant was coming as an investor, the Indian cricket icon said: “No-no (they are coming) as an owner.”

The century-old club has struggled to maintain its relationship with investors in recent times.

Earlier it was Bengaluru-based Quess Corp, which exited after two years of association despite a three-year deal, jeopardizing their ISL entry.

When they failed to pick up any investors, West Bengal Chief Minister Mamata Banerjee struck a deal with Shree Cement Ltd as they entered ISL 2020-21 at the last minute.

The cement group bought a 76 per cent majority stake to help it enter the ISL and follow its bitter rivals Mohun Bagan, which merged with ATK in the same season.

But East Bengal’s engagement did not go well as their executive committee refused to sign the final agreement, claiming discrepancies in the initial term.

It was once again at the behest of Mamata Banerjee, Shree Cement agreed to continue in the previous ISL edition, where it was scrapped as they were at the bottom of the table with only one win out of 20 matches. There were 11 losses and eight draws.

Their association came to an end after the sports rights were handed over by Shree Cement Ltd last month.