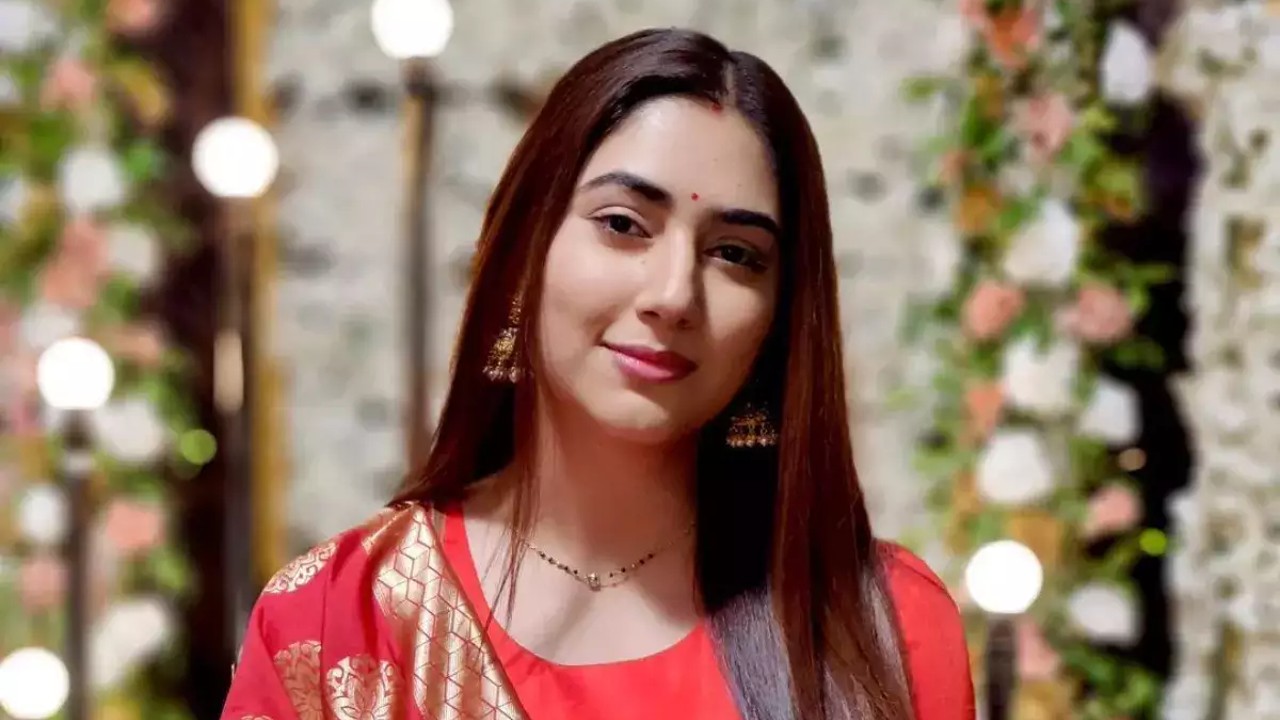 The makers of Bigg Boss 16 have not even officially announced the launch date of the show yet but the names of the contestants are already popping up and making headlines. Like every season of Bigg Boss, there is a lot of speculation about the names of celebrities expected to enter the house this season.

So far celebrities like Arjun Bijlani, Shivangi Joshi, Ankita Lokhande and and Shiney Ahuja are expected to be a part of Bigg Boss 16. Amidst all the names, Disha Parmar is also expected to join the show and there have been rumors about it as well.  Disha’s name has been on the list of the expected contestants for a long time. Now during a recent interview, Disha cleared the air and shared that she is not doing Bigg Boss 16.

Disha Parmar was seen in Bigg Boss 14 when she came in the house and accepted Rahul Vaidya’s marriage proposal. The couple got married soon after Rahul came out of the Bigg Boss 16 house. Disha even bagged Bade Achhe Lagte Hai soon after.

Namaste, I am a Blogger and a Voice Artist. Born with a flair to play with words, I invigorate feelings through thoughts, woven with words for the world to imbibe.