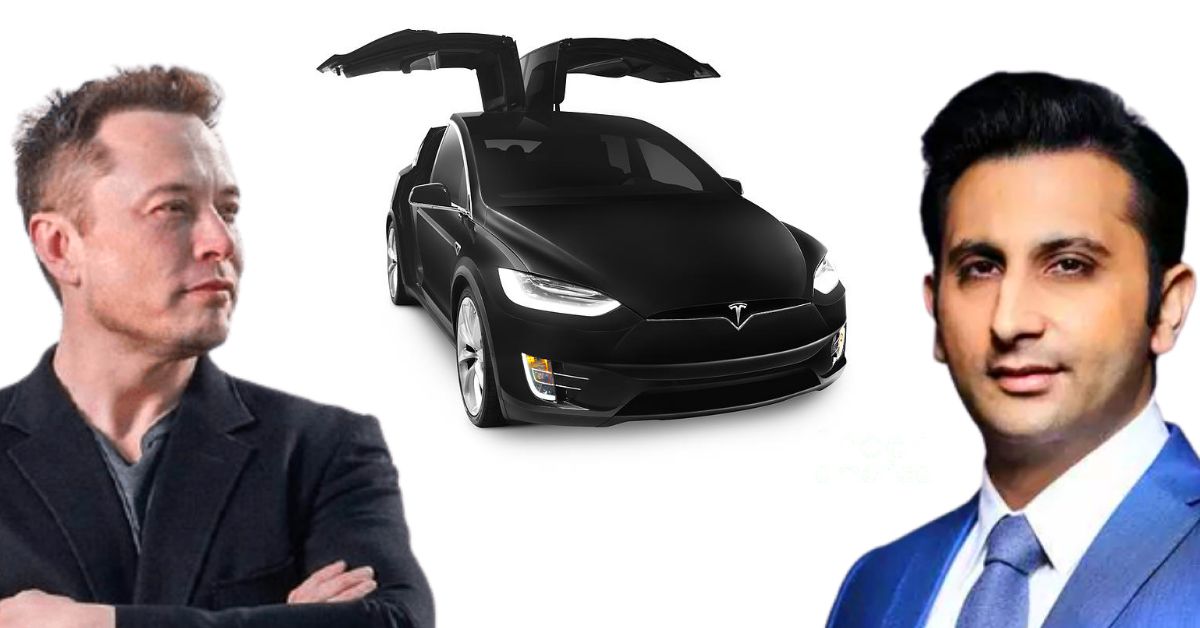 Hey @elonmusk just in case you don’t end up buying @Twitterdo look at investing some of that capital in India for high-quality large-scale manufacturing of @Tesla cars. I assure you this will be the best investment you’ll ever make.

Poonawalla added that for the high-quality and large-scale manufacturing of Tesla cars, Musk should invest in India. Adar also added that investing in India will be the best-ever investment decision for Musk.

Even though Tesla wanted to bring cars to India, the massive tax regime on imported vehicles has stopped Tesla to enter the Indian market. The Tesla officials sought a rebate on fully-imported electric vehicles, which is currently more than 110%. However, the Indian government said that Tesla needs to manufacture cars in India in order to get any kind of rebate.

However, the Tesla management pushed for rebates in taxes. While Tesla already has a Giga Factory in China, the American company said that they want to test the success of Tesla cars in India before setting up a manufacturing plant. However, the government did not budget.

Tesla even opened an office in India and hired a management team. But it does not look like the brand will bring any new cars to the Indian market anytime soon.

After trying for several months, the American electric vehicle giant has directed its employees hired for the Indian market to start working in the Asia-Pacific region. The team will reportedly work from Dubai, UAE and will focus on the Middle-Eastern markets first.

Nishant Prasad, who was in charge of setting up Tesla’s Supercharger network in India has updated his profile with Charging Operations Lead – APAC. Other Tesla management including Manoj Khurana, who was Tesla India’s first employee moved to California in April 2022 to take up a role in the product.

Tesla has pending bookings in India

A few years ago Tesla started accepting bookings for the Model 3 in India and business jargon like Vijay Shekhar Sharma was one of the first few ones to pay a $1,000 booking amount and book the vehicle. However, Tesla decided to defer the launch in India later. With the new move, Tesla is likely to accept fresh bookings from the Indian market.

The first product is likely to have a price tag of around Rs 60 lakh. Since the import taxes are very high in India and Tesla will launch the car as CBU, it will command a high price tag. Tesla has set up a Gigafactory in China and the products are likely to be imported from there. If Tesla ever builds a manufacturing facility in India, the price of the vehicles may come down to Rs 30 lakh but that might take years to happen.

The Tesla Model 3 is available in various variants. The base version of the vehicle is powered by a 283 Bhp electric motor that produces a maximum of 450 Nm of peak torque. This variant can do 0-100 km/h in about 5.5 seconds and can reach a top speed of 210 km/h. Tesla claims that it can do 350 km on a single charge. The top-end trim is much more powerful and gets a 450 Bhp electric motor. The motor develops a massive 639 Nm of peak torque and can do 0-100 km/h in just 3.1 seconds. This variant comes with a claimed range of 500 km in the international markets.