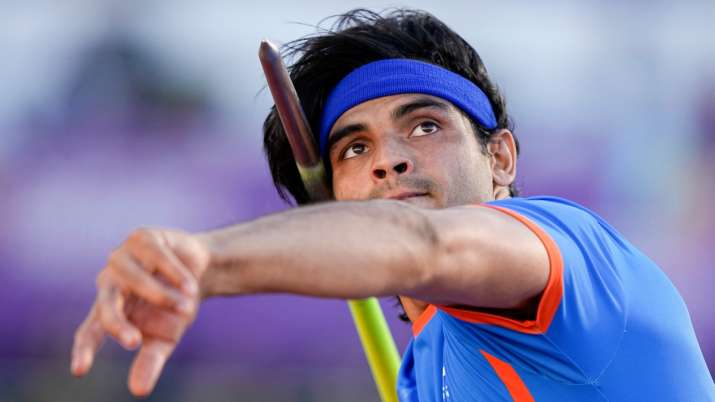 He became the second Indian athlete to win a medal at the World Championships.

Chopra was fourth after three rounds of throws, opening with a foul before recording 82.39m and 86.37m in her next two attempts. He made a comeback in the fourth round with a big throw of 88.13m, the fourth best effort of his career, and climbed to second place.

“The conditions were challenging, the wind was coming from the front. It was a tough competition with very tough competitors. It was challenging for me, but I was confident that a good throw would definitely come.

“I was trying (in the first three throws) but it (the big throw) was not coming. It was challenging but it was good that I came back,” 24-year-old Chopra said during the virtual press conference.

“I am happy to win silver, the country’s first medal at the World Athletics Championships after 19 years, I will take it.”

After the fourth throw, Chopra felt some tightness on his thigh.

“I thought the fourth throw could go on as well. After that, I felt something on my thigh and couldn’t do my best for the next two.

“I did the strapping (on the thigh). I will know the situation tomorrow morning as my body is still warm after the event. I hope that should not be an issue for the upcoming events, Commonwealth Games.”

Asked if he was feeling the pressure of being an Olympic champion to reach the finals of the World Championships, he said, “I have never felt that kind of pressure. My focus is always to give my best and improve my best.” was about to do.

“Of course, I was in a challenging position (after the third round) but I was confident that I would throw well somehow. I kept trying and it came.

“An athlete cannot win gold every time but we have to keep trying and give our best. I have learned a lot from today’s challenging situation and I will work to improve. I will try to change the color of the medal (in gold). ) ) at the next world championship in 2023.”