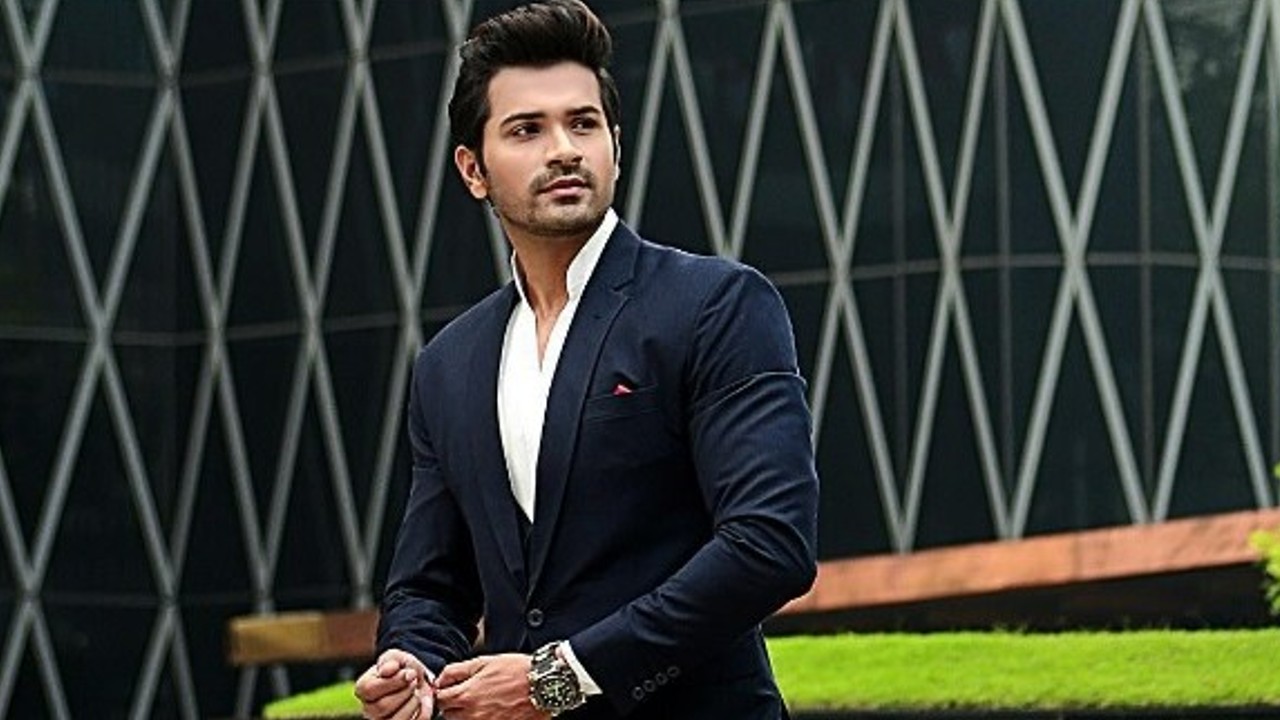 Star Plus’ popular show ‘Yeh Rishta Kya Kehlata Hai’ has been keeping the fans hooked with its current tack. Akshara has come to know about a doctor who can treat Abhimanyu’s ailment. There have been a lot of speculations about who will essay the role of the doctor.

Now according to the latest reports, actor Mrunal Jain has been roped in to essay the role of Abhimanyu’s doctor in the show. During a recent interview with ETimes TV, Mrunal confirmed the news and shared that he will begin shooting for the show soon.

Mrunal said, “It is a fantastic opportunity for me to be part of the longest-running show. I have never played a doctor in my career and I’m already talking to my cousins who are doctors to understand the character.”

He added, “I wanted to start working again. The opportunity knocked on my door suddenly and I didn’t have to give a second thought about this show. It is better to be a part of a show that has loyal audience than doing a show which doesn’t assure any eyeballs”

Mrunal who rose to fame with his stint in Uttaran was last seen on 70mm in Akshay Kumar starrer ‘Sooryavanshi’.

Namaste, I am a Blogger and a Voice Artist. Born with a flair to play with words, I invigorate feelings through thoughts, woven with words for the world to imbibe.